collaboration with Eleni Mouzourou as part of the project Buffer Zone, 2013

UN controlled buffer zone that separates Cyprus in a northern and southern part.

The buffer zone cuts through the island, being in some places only a few meters

wide while spanning over a few kilometres in other areas. As recorded by the

Within the confines of this ‘no man’s land’, official strict regulations and policies

coexist along with the specific individuals assigned to administrate its control

use’. Our interest lies in investigating the wider frame of social, political and

economical relationships between the different groups’ activities intersecting in

singular incidents as meaningful forms of exceptions or anomalies, disrupting

Our video work traces a minimal incident, one of the many conflictual events

troops on the divided island. Such minor conflicts and complaints normally surpass

public awareness, as physical access to the buffer zone is highly restricted,

and so is the flow of information regarding any activities within.

However, in this case–hereby named ‘The Bees Incident‘–accounts on an

island, covering a partial aspect of the occurrence. Upon further investigation,

different fragments and conflicting perspectives on the incident emerged.

the different actors involved in the incident, incorporating the hypotheses, the

doubts and uncertainties as an integral part of the narrative in construction. It

questions the ontological status of the event as such, showing it as an ambiguous

and diffusion, of politics and ideology, of reality and fiction, contingency and

buffer zone, we want to consider its value as a triggering event for addressing

of the status quo in Cyprus.

The layered and obscured account that unfolds through the multiple recounting

historical narrative. It inquires as to the possible relations between the individual

and the collective ontological mode, seeking to surpass the morbid political fractions

petrified in the latter.

Can the isolated and fragmented story open imaginative passageways towards

an alternative projection, towards subversive forms of communality as opposed

avoiding contact? And can the natural space of the buffer zone and its 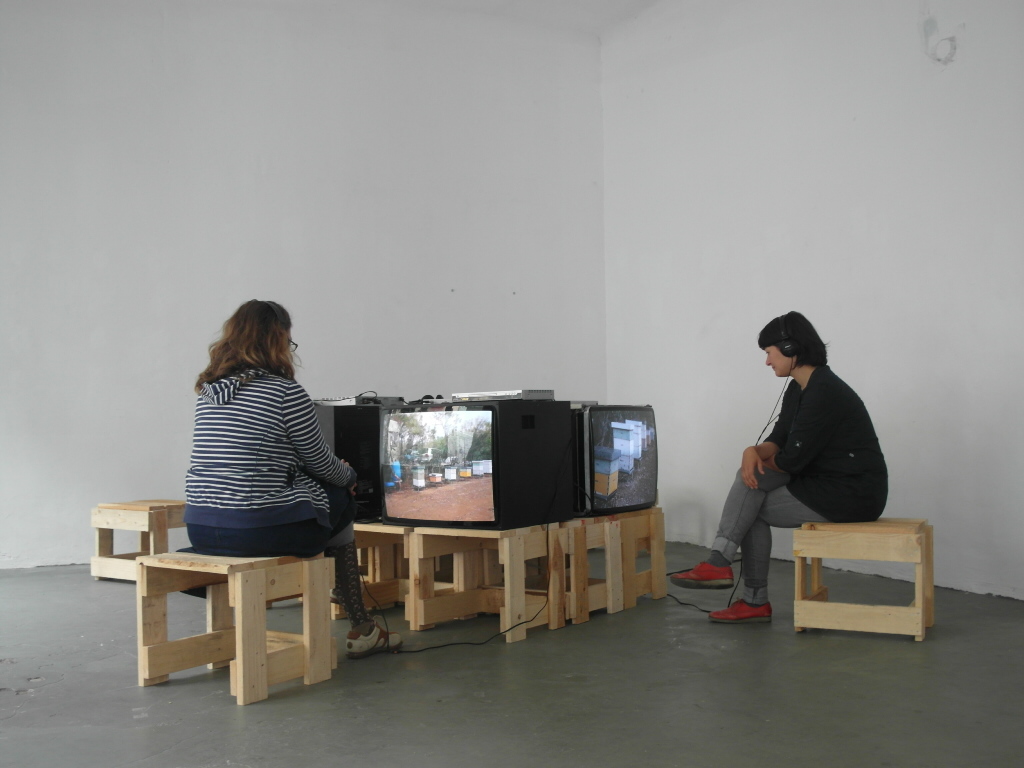